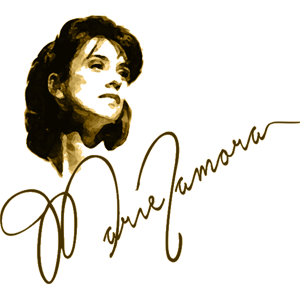 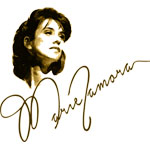 ×
Update Required To play the media you will need to either update your browser to a recent version or update your Flash plugin.
Films

Marie has featured in three films to date.